Conceived towards the end of the 1990s while Monge was living in Belgium and then presented at the 2006 Liverpool Biennial, Untitled (Soccer Pitch) invites the public to form improvised teams and to try to play against each other on an irregular football field. Monge’s installation, inspired by the nostalgia of the geography and topographical ‘accidents’ of Costa Rica on the one hand, and by the condition of ‘otherness’ that she was experiencing in Belgium on the other, questions how changes to built environments alter behaviours. The wildly uneven surface renders the rules of the game obsolete and proposes an alternative type of play. She uses Foucault’s term heterotopia to describe the unfamiliar space that she creates, a space in which one must invent a new set of rules to survive. Although politically motivated, Monge’s work conveys a sense of whimsy that suggests an absurdist or parallel dimension. 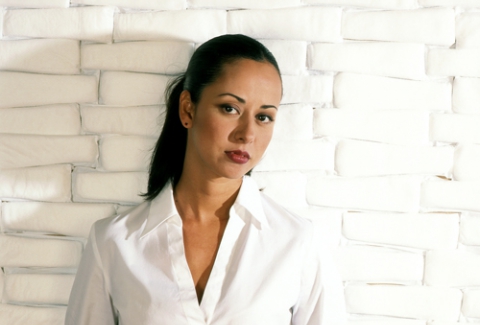