Say You, Say Me

Say You, Say Me again refers to a nostalgic experience from childhood. Van Simaey connected two metal cans with a piece of string. By doing so, he refers to the self-manufactured telephones that are used by children all around the world. When the string is tightened in between the two cans and someone speaks into one of the cans, the sound vibration can travel from the string to the other can.

This tin telephone could be considered as a recognizable symbol for the fantasy world of the child. By hanging the work on a hook on the wall, the artist brings the two bodies that represent the cans together. This way, Van Simaey refers to the famous artwork The Kiss by Constantin Brancusi.

Say You, Say Me is presented at the Municipal Academy of Kortrijk and because of this the work gains a second layer of meaning. During the First World War, the premises of the gendarmerie on the Houtmarkt, where the Municipal Academy is housed, was claimed by the Germans as an accommodation for prisoners of war. The Germans used hidden microphones and telephony to listen in on the prisoners and the resistance. 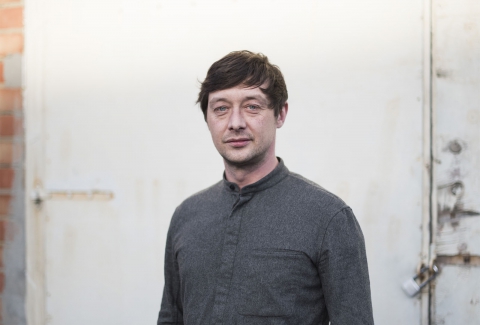 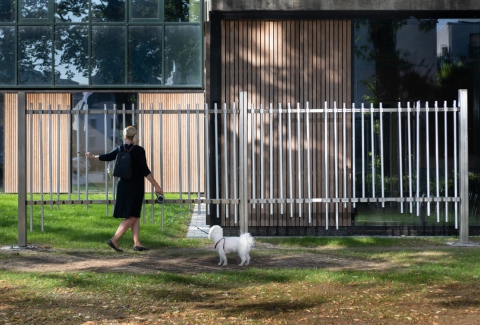