In Playgrounds, started in 1995, Friedl examines the representation of childhood. It is an ongoing project showing documentary-style photos of play areas taken by the artist around the world. The most recent version consists of six wall projections of more than 1,100 digitized colour slides – all in landscape format and arranged alphabetically according to the location names. Playing with the genre of conceptual photography, the pictures raise questions about urbanism, education, social experience, architecture and design.

Childhood is a central theme in Friedl’s work, for example Snjókarl (1999), King Kong (2001), The Children (2009), or the book projects Kromme Elleboog (2001) and Four or Five Roses (2004) with children’s monologues recorded at public playgrounds in the Netherlands and in South Africa. Children, in Friedl’s view, are the true anarchists and subalterns of this world.

Playgrounds can be found everywhere and often they are theoretically, practically and aesthetically neglected. For Friedl, the playground with its urban typology of modernism is a tiny global theatre, a stage with props that he finds everywhere he goes. It constitutes the arena where children can experience their first public adventures as young subjects. Friedl’s series functions as an anthropological study in narration: a story of the world viewed through its playgrounds. 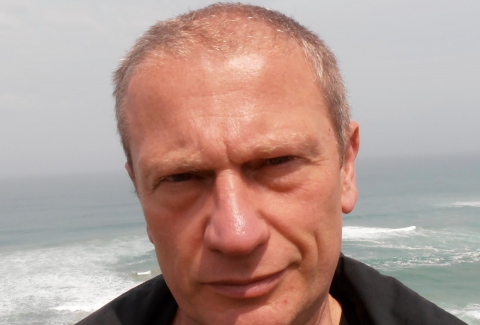 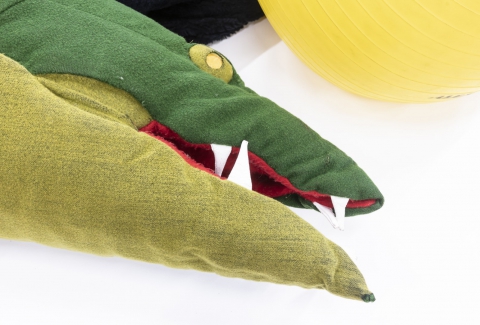