In a catalogue essay for Höller’s 2008 individual exhibition at Kunsthaus Bregenz, Carl Roitmeister writes about the carousel works: "this is the age-old artistic ploy of de-familiarising the commonplace in combination with the age-old artistic ploy represented by the Duchamp-style readymade. But two age-old ploys do not add up to a new one…The title of the carousel, R B Ride, doesn’t get us anywhere, because R B merely stands for Robles Bouso, the name of the now-defunct Spanish company that made the fairground device. The year of manufacture is 1969, the year of the failed revolution." Roitmeister goes on to compare the failure of the ‘68 revolution with the action of the carousel, the revolution of a clock, or time passing, in relation to the fact that the carousels move at a reduced speed, another failure − the failure to produce amusement. He finishes by stating that "the carousel resembles a huge clock − that is, a time-measuring device rather than a time-diverting machine”. 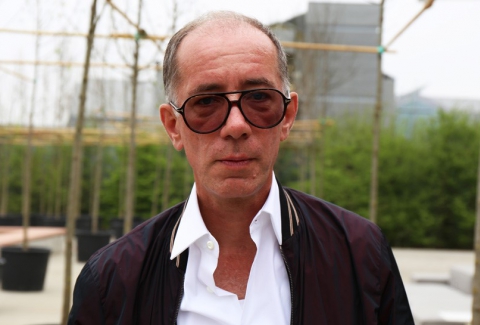 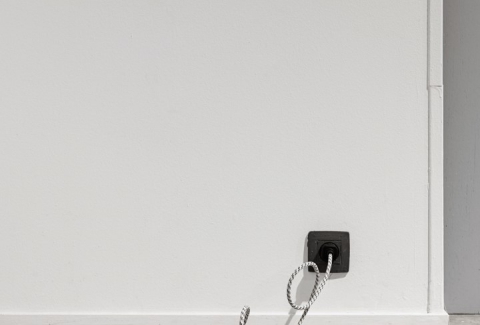